Kubernetes is an open-source cluster computing system that automates the process of application deployment, scaling, and management. Kubernetes can be deployed on top of either a single node or multiple nodes to construct a scalable compute platform. There are two primary methods for deploying Kubernetes: “one-click” installation (e.g., with kubeadm) or installing it manually (e.g., with Docker). Today, we will discuss the different types of management platforms available and how they can help you with your Kubernetes deployment.

Many cloud providers have their Kubernetes management platform. These platforms are generally based on the open-source code of Kubernetes. Still, they contain additional value-added software and services designed to make it easier for customers to run applications in a scalable fashion within their specific provider’s infrastructure.

OpenShift is a container application platform that allows you to build, deploy, and manage modern apps across clouds and devices with built-in support from the world’s premier enterprise Linux provider. It has an extensive ecosystem that includes everything needed for development teams starting new projects and production deployments at scale, including a set of certified infrastructure components that are simple enough for dev environments but enough for mission-critical workloads running in production.

GKE allows you to create and manage your own clusters on the Google Cloud Platform, giving you the flexibility of running them yourself or letting GCP do it for you automatically based upon conditions that are pre-configured by you. With all resources being provisioned through the same interface as other cloud services within GCP, creating a cluster with GKE is just as easy as spinning up any other computing resource.

Amazon’s fully managed service offering which provides an AWS specific implementation of the open-source code of Kubernetes on AWS known simply as EKS which runs equally across Linux and Windows machines.

Tectonic is a commercial enterprise-grade cluster management solution for running containers that enables supportability, security, and broad platform features like integrated monitoring and logging at scale by using CoreOS software to run all components within each node, including etcd fleet, flannel, and Docker. It also integrates directly with popular third-party solutions such as AWS for infrastructure provisioning along with authentication via AD or oAuth providers such as Github or Active Directory, making it easy to integrate into your existing environment.

While all modern cloud providers have their own version on a management platform, these platforms are based upon the open-source code that gives you access to all software components used within your environment while allowing complete control over them by using any piece independently if needed. This means you can choose whether or not to use more than one solution at once, depending on what makes sense for your organization without sacrificing compatibility. As with everything else in IT, make sure to test each option before making it part of your production infrastructure to know you are getting the best fit for your organization.

Which framework should I use in my next project?

While both can be used to accomplish the same goals, there are several major differences between each framework that will need to be considered when deciding which one is right for you.

React vs Angular are both JavaScript-based front-end frameworks used to create rich Internet applications. While they share many of the same benefits such as performance, scalability and an easy learning curve for new developers 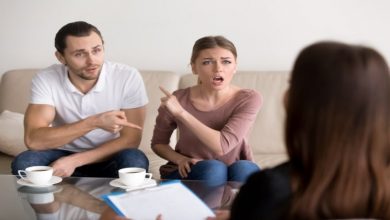 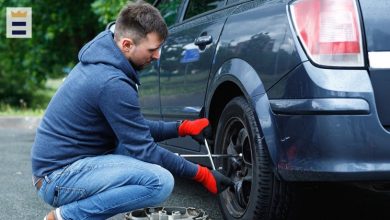 THE ONE-STOP TYRE CHECKLIST FOR ALL NEW CAR OWNERS 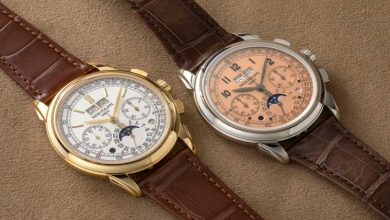 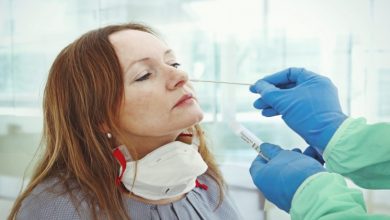