There are many places to explore near Delhi, whether for some outdoor adventure, a summer escape to the hills, a weekend of safaris and camping, or even a cultural visit. Anyone can visit these destinations easily, including those with friends, family, single travelers, and couples. So book flight tickets & hotel rooms today and visit one of these beautiful locations to make the most out of your weekend.

Manesar, formerly an unheard village with few visitors, has transformed into a thriving economic center during the last three decades. This destination is noted for its rustic appeal, tranquilly, luxury and exciting resorts. Even though Manesar is a corporate hub, the surroundings in and around it are calm and scenic, making it one of the favorite getaways for Delhi residents.

Rishikesh, located in the Garhwal Himalayan foothills, is densely marked with temples and ashrams. This world-famous pilgrimage town sits at an elevation of 1,360 feet above sea level. According to Hindu legend, Rishikesh is the place where Lord Vishnu slayed the monster Madhu. This town is also the starting point for the sacred Chardham Yatra (covering Kedarnath, Badrinath, Gangotri and Yamunotri). With its abundance of natural beauty, Rishikesh is a wonderful destination for travelers interested in pilgrimage travel and adventure sports. Its ashrams are known all over the world for studying spiritualism and meditation.

One of Rajasthan’s oldest cities, Alwar, has several awe-inspiring ruins, palaces and forts that take you back to the time of the powerful rulers. The city of Alwar is one of the most beautiful spots near Delhi to Jaipur that one can visit. On the outskirts of Alwar, you can visit the famed Bhangarh Fort, which is said to be one of India’s most haunted locations. visit here to know more information : newsbench

Mathura, a small town on the western side of the Yamuna River, is just a few hours drive from Delhi. It is one of the most prominent Hindu sacred places. This was the place where Lord Krishna was born and spent his childhood. In ancient India, the city was recognised for a notable school of sculpture known as the Mathura School of Art, which flourished during the Kushana dynasty in the first century AD. Mathura with the nearby villages of Vrindavan, Goverdhan, and Gokul are often referred to as “Braj-Bhoomi.” It is one of the seven sacred towns (Sapta Mahapuris) and an important pilgrimage site.

Jaipur, often known as the Pink city of India, is the capital of Rajasthan and is the state’s largest city. It is home to the Hawa Mahal, Jal Mahal, Amer Fort, Jantar Mantar, and a slew of other attractions and also has a wealth of tales to tell. Each location here has its own history, enhanced by the stories, traditions, and myths surrounding it. If you are planning to visit this city, you can take a scenic roadtrip from Delhi to Jaipur.

Agra has a long and illustrious history, reflected in the city’s countless monuments. The epic Mahabharata referred to Agra as ‘Agravana,’ which means paradise in Sanskrit and is the earliest citation of the city. The city is located on the banks of the Yamuna River in Uttar Pradesh’s western region. The charm of the Taj Mahal draws visitors from all over the world to Agra. It is not a stand-alone attraction. The city has a beautiful path of graves and mausoleums to visit. click here for  more : punch4day 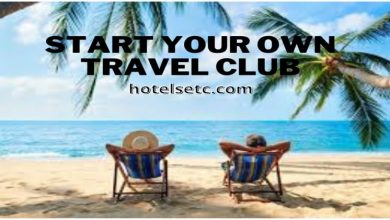 Start your own travel club 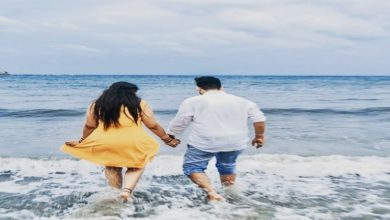 The Best of Honeymoon in Andaman Islands 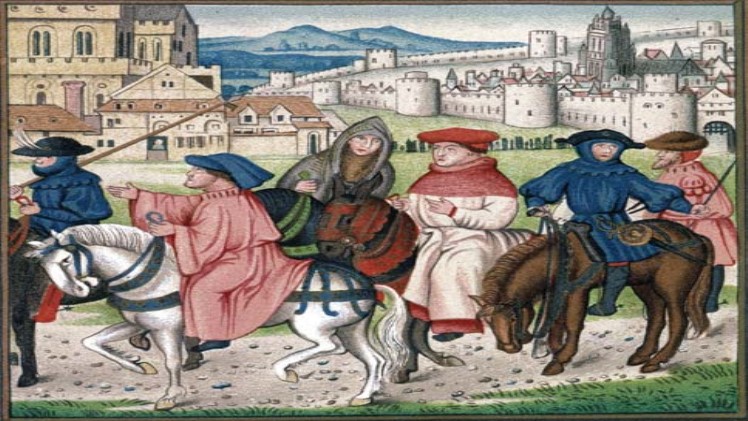 The history of business tourism destinations 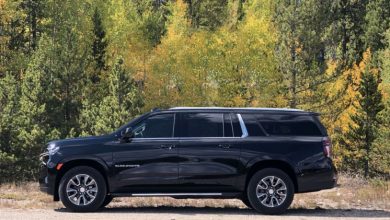 Top 5 Means of Transportation from Denver to Vail, Colorado – 2021 Updated