Introduction We do not know the name of the first tourist or the era in which the first holiday was taken. This may be because it is so difficult to define what is meant by the words ‘tourist’ and ‘holiday’. Or does it reflect the fact that chroniclers did not believe that the phenomenon of tourism was significant enough to be worth recording?

Perhaps, but we know that for centuries tourism has existed in one form or another and has given us a legacy of travel writing, dating back to Roman times. It has also stimulated some of the world’s greatest literature, like Chaucer’s Canterbury Tales, for instance. Therefore, while we may talk of mass tourism as a twentiethcentury phenomenon, tourism in the broadest sense of the word, has existed for centuries. In this chapter, the authors will endeavour to address briefly the chronological development of tourist behaviour.

Most historians of tourism have tended to focus on Europe, from the Greeks and the Romans to the railway and Thomas Cook in the UK. However, it is important to recognize that tourism has existed in other continents for centuries.

Furthermore, we need to remember that there are many different types of tourism, including, for example, business tourism, health tourism, religious tourism, educational tourism, and hedonistic tourism. Finally, there is a need to distinguish between domestic and international tourism, together with inbound and outbound tourist flows. 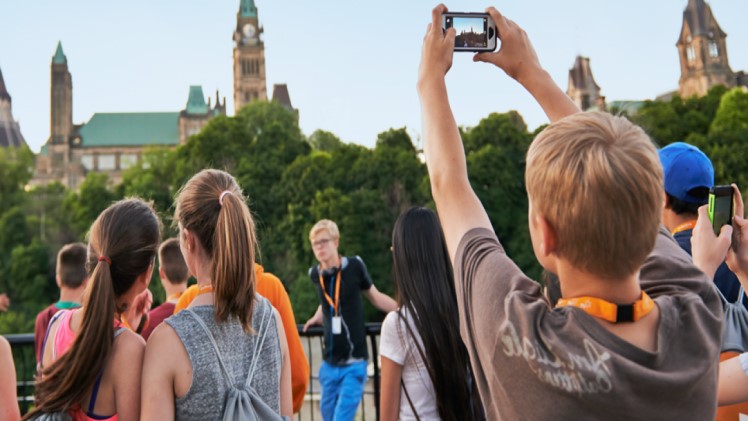 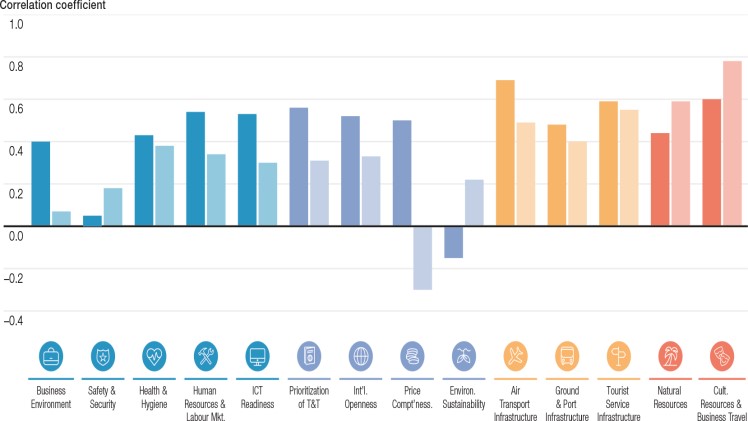 The scale of business travel and tourism 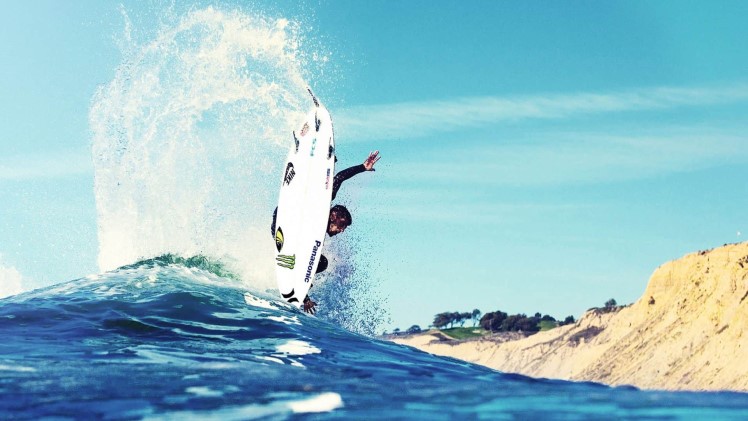 The Role of the Tourism Industry