The attitude toward smoking and most of the world has been changing drastically over the past few decades. In several cases in fairly recent history, tobacco has even been attempted to be outlawed, but it has not succeeded in most cases. However, increasing regulations on when and where smoking is permitted, as well as the general public attitude has led to a lot of people looking for alternative ways to smoke.

The truth of the matter is, next to perhaps traditional cigars, cigarettes are the least healthy form of smoking on the market. Granted, no form of smoking is ever truly going to be healthy, there are ways to diminish the health risks, and there are more pleasant ways to enjoy tobacco. One prime example of this would be a Shisha hookah.

What is a hookah?

We’ve all seen hookah as in pop culture, often shown being used by people in exotic locales. However, a lot of people in the West are unfamiliar with what these devices actually are. The truth is, there are a number of different types of hookah, but there is a similarity in the form factors. Many of them use charcoal and a special tobacco paste which slowly dries, roasts and smokes. The smoke is then delivered to users through a series of tubes connected to a central chamber.

In the case of a Shisha hookah, the smoke is pulled through water in a similar manner to that of a bong, a similar smoking accessory with common ancestry. The advantage of this, alongside the sanitary but social nature of a hookah is the smoother smoke delivered. When pulled through water, smoke loses a lot of its harshness, and with flavorings added to the water, entirely new smoking experiences can be had.

Not unlike pipe tobacco, hookah tobacco is much more aromatic and less harsh, creating a far less caustic sent. The “smelling like an ashtray” issue often associated with cigarette and cigar smoking isn’t present, though a certain type of smell will cling to the clothes of users.

The inconvenience of a hookah is the lack of portability, of course. This isn’t a device that one can take to work with them and towed off to smoking areas for a break, or use on a road trip. For such situations, a small bong or vaporizer is a good quick substitute.

If you are interested in switching to a hookah for home use, your local tobacco shop is likely to have smaller units, for single use. These are less expensive, and include a lot less maintenance. This will give you a chance to experiment with a hookah and a less costly manner.

It is worth noting, the smoothing affect which water has upon the smoke may seem initially unsatisfactory to those used to harsher cigarettes, so you may need the strongest tobacco paste available to get the fulfillment you are used to. However, the potency of this tobacco, the lack of a filter and so forth means that you will need to go through a lot less tobacco to satisfy your nicotine cravings. 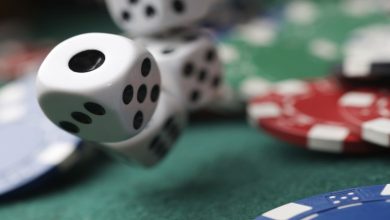 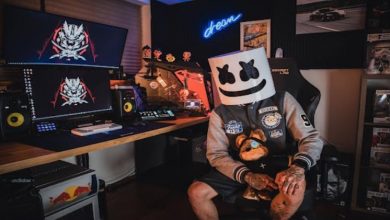 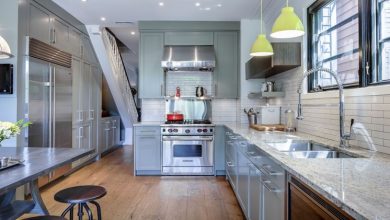 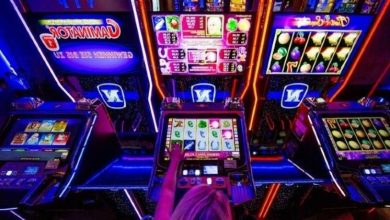 Slot xo could be the best platform for earning money.