The desire to view spectacular natural scenery has stimulated tourists since time immemorial. However, it perhaps really came of age in the nineteenth century, through the influence of the Romantic Movement in the arts.

Artists and writers drew inspiration from the natural environment and created popular interest in landscapes. Tourists then began to come to view these same landscapes for themselves, and to follow in the footsteps of the artists. An example of this phenomenon in the UK is the way in which Wordsworth, through his poetry, stimulated tourism to the Lake District.

Today, his houses in the heart of the area, Dove Cottage and Rydal Mount, attract tens of thousands of tourists in their own right. Scenic tourism grew dramatically in the last century in both Europe, particularly in the Alps, and in the USA, where the steady growth of tourism was one of the factors that led to the creation of the world’s first national park in 1872.

As well as mountains, water-related scenery also became a draw for tourists in the nineteenth century. The Lakes region of Italy and the dramatic coastal scenery of Brittany and Cornwall became popular during this era. We must remember that the original appeal of seaside resorts we now see as urban areas, to their first visitors was often their natural scenery 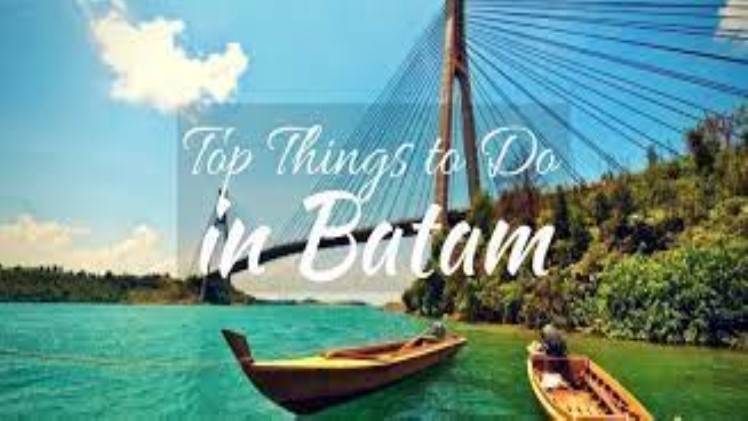 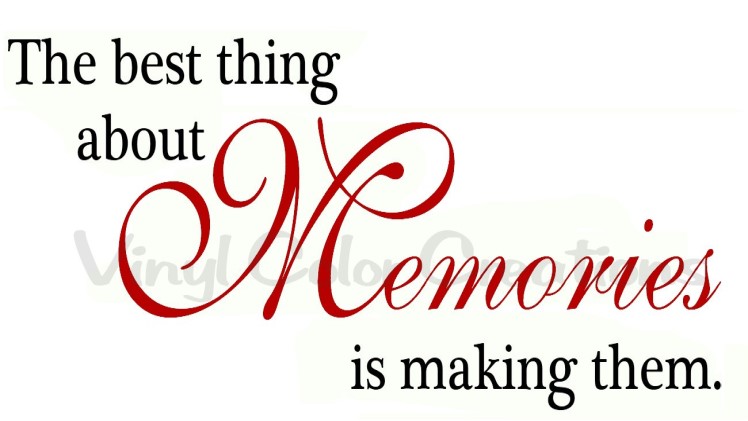 Building Memories with Family and Friends 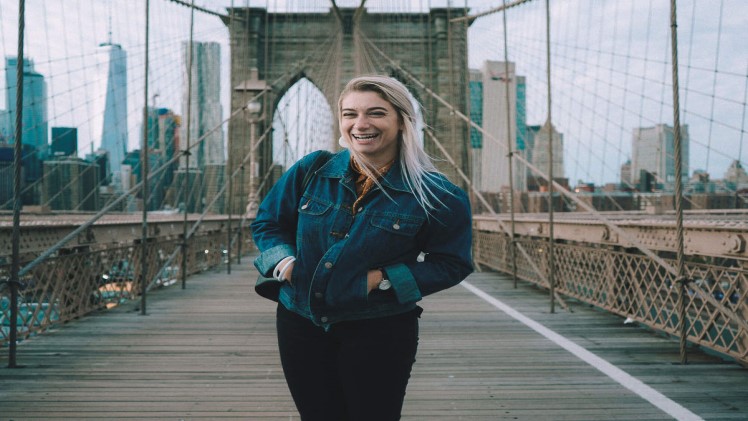 Exploring the World: 3 Reasons and Benefits 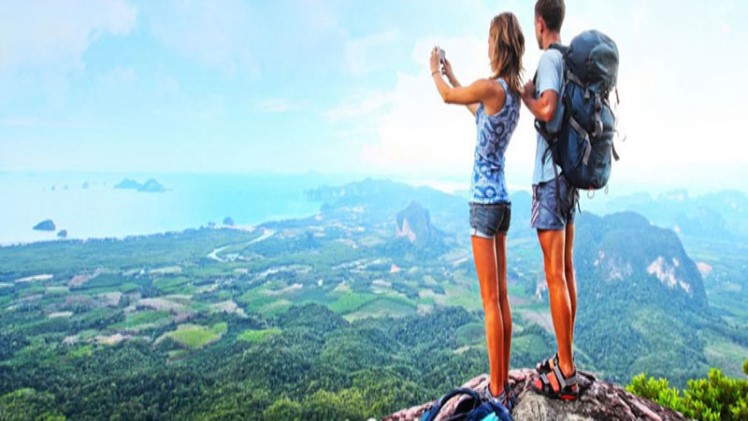 Motivators and the individual tourist