In this guide, we are going to show you the fastest way to get your mining to level 200 without New World gold buying. Using the most powerful mining loop in the game and make life easy for you and you can do this loop infinitely basically all the way until your level 200. And what makes this loop so good is that the density of nodes in this loop is very high, it’s filled with silver gold star metal iron and lodestone and you can mine all of that back to back and get max level rather quickly. In addition to receiving a plethora of useful resources, following the advice in this guide will allow you to level up your armoring, weaponsmithing, jewelry-crafting, furnishing, engineering, and a slew of other trade skills!

The loop can be found in cutlass keys which is a level 26 to level 35 zone, so you can start doing this run quite smoothly. For this loop, you’re going to start by exiting cutlass keys at the northwestern road and then just follow the spat that is being drawn on the screen. On the map you see all these little icons and they represent the nodes that you are going to mine in this loop. The path is being drawn in such a way to include all these nodes and make the route as efficient as possible for you, and you can see that it’s a very dense loop where you basically just mine node after node with barely any down time until you return.

Ultimately, you will end at cutlass keys again to complete loop obviously entering from the south eastern entrance. It’s definitely a very fast way to get levels for your mining skill, this loop is so nice because you get the brake at the exact correct time and you can dump all the stuff that you’ve might in cutless keys. There’s also a lot of harvestable stuff on the way, so if you go out of your way to pick up those as well then you can also get some nice xp for your harvesting skills. To have the maximum effect, I would recommend you to be at least level 100 to level 105, so you can mine all the notes in this loop. It’s quite easy to get level 100 mining just by doing it while leveling.

You can just use this loop even if your mining is only like level 20 as you can mine all the iron and silver and then just mix it with the stone instead of the other oars that you find on this pad to get to level 100. When you’re level 100, ditch the stone obviously and then just start mining the actual oars. With these stats, the real xp challenge comes when you reach level 100. From 100 to 200 this loop is fantastic and all the stuff you get is very useful for so many different skills like stone cutting, armoring, smelting, weaponsmithing, jewelry furnishing, etc with cheap New World gold for sale. And finally I also recommend you to get a weapon that has a dash ability or anything that makes traveling faster. 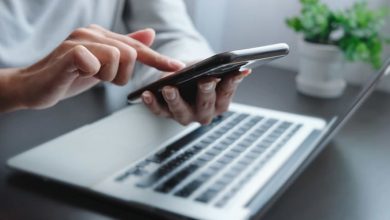 Tour path along with the Digital adoption and transformation energy is here: 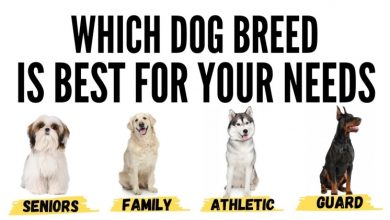 4 Tips on How to Choose Perfect Dog Breeds 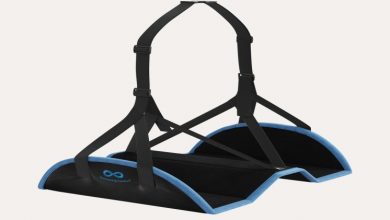 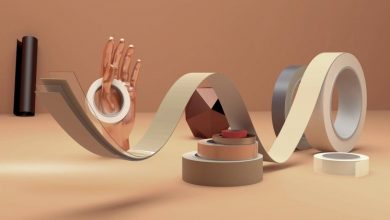 What Is Adhesive Tape and How Does It Work?