Every internet user is always on the hunt to find the best internet service provider out there who delivers their end of the bargain. Xfinity internet deals for an instance, is a go-to option for internet consumers due to the reliability and affordability of plans along with an assurance of receiving what is promised. However, not every area gets covered by this ISP, and people when going through the trouble of slow internet with other providers, all while paying hefty amounts every month question that do internet service providers tamper with connection speed.

We are here to answer that for you. In the simplest of terms, yes they do tamper with the connection speed, but to know why and how; keep reading

How to know if the connection is being tampered with?

It is not very easy to find out if your connection speed is being tampered with and is getting throttled. Since the majority of throttling takes place at the protocol level, they may limit your video streams to a reduced resolution while maintaining your overall bandwidth limit. However, if all of your high-bandwidth usages are throttled individually, it’ll be difficult to hit your maximum bandwidth.

There are several tools you can use to check if your internet is being throttled. The following are the most reliable ones,

The bandwidth-shaping process isn’t the same for everyone. Some ISPs limit bandwidth during particular periods of the day, such as after work or any peak hours of the day. Others limit your data when a daily or monthly quota has been reached or maybe even when you are reaching your data caps.

While the first two types are widespread, they are often evident and are usually spelled out in your subscriber agreement.

The more devious traffic-shaping techniques, on the other hand, slow certain web services and protocols, worsening your experience without slowing down your overall internet speed. And because this type is more difficult to detect and establish, numerous broadband providers have gotten away with it for years.

How Do ISPS tamper with Connection Speed

Internet service providers use a slew of routers to manage connection speeds and to tamper them with. The ISP’s technology keeps track of exactly how much data is transmitted to and from your internet connection.

Stop Your Connection From Being Tampered

If you do not want your internet service provider to be tampering with your speed, you can revert to the following ways;

It is evident to us that the internet service providers do tamper with the connection speeds for the aforementioned reasons. However, it is still not legal to do so in many states but since it cannot exactly be proven or confirmed so that is where they sneak out from. 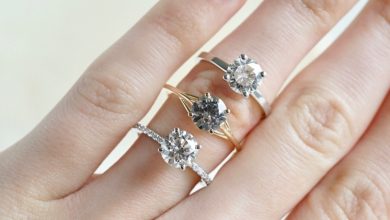 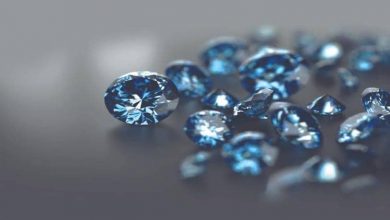 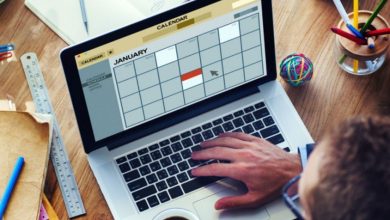 The best course of action arranging and Online Appointment Schedule