A certain paradox of the situation is added by the fact that some football players who were born in South America, but who changed their citizenship in order to play for European teams, are involved in the European Championship. In particular, within the framework of this material, we propose to single out the Brazilians, whom viewers now have the opportunity to contemplate at the Euro, and not at the Copa America.

While Europeans and Americans are watching the games of their main tournaments, African fans don’t have their tournament this year but it does not mean that they are not interested in those two. Just try in-play betting Kenya and you will not regret.

Marlos started his career at Coritiba and then played for Sao Paulo before moving to Ukrainian Metalist. When Kharkiv started having problems with financing, Marlos was sold to Shakhtar, where he won many awards on the domestic arena, and also showed himself well in European competitions. However, unlike many Brazilians from Shakhtar, the gray-haired midfielder never received an invitation from his native team. This prompted Marlos to consider the possibility of Ukrainian naturalization, with the result that the process was completed, and in October 2017, the midfielder made his debut for the Blue and Yellow.

Thiago Alcantara started playing football at the Flamengo academy, but at the age of 14 he ended up in the youth system of Barcelona, ​​which in many ways made him the player that fans now know.

As for his international career, from the very youthful age, Thiago Alcantara was invited and played for the Spanish national teams of different ages. Therefore, no one was surprised by the debut of this midfielder in the main team of the country, which took place on August 10, 2011. Alas, Thiago has not yet won any significant trophies with the national team. He did not participate in Euro 2012, and after that the Spaniards cannot return to their previous level of dominance. Frankly speaking, they are not happy with their performance and results at the current European Championship, where Thiago has spent only 25 minutes in the match with Sweden.

Pepe was born and raised in Brazil, where he began to learn the basics of playing football, but at a professional level he was already involved in Europe. In the summer of 2001, when the defender was only 18 years old, he signed a contract with Maritimo, where in three years he played in such a way that he attracted the attention of the Portuguese grand Porto.

Pepe was expecting a call to the Brazilian national team until the age of 20, but having not received attention from the coaching staff of Selesao, he preferred to accept the invitation of the Portuguese. Then it seemed that the Brazilian was in a hurry, but the further course of events showed that he was absolutely right. In 2016, Pepe, together with Portugal, became the triumph of the European Championship, and is now trying to help the team defend this honorary title. 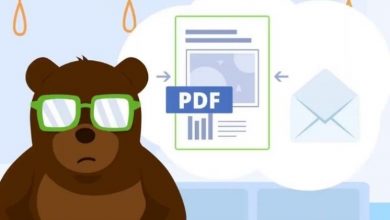 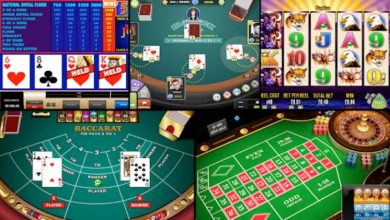